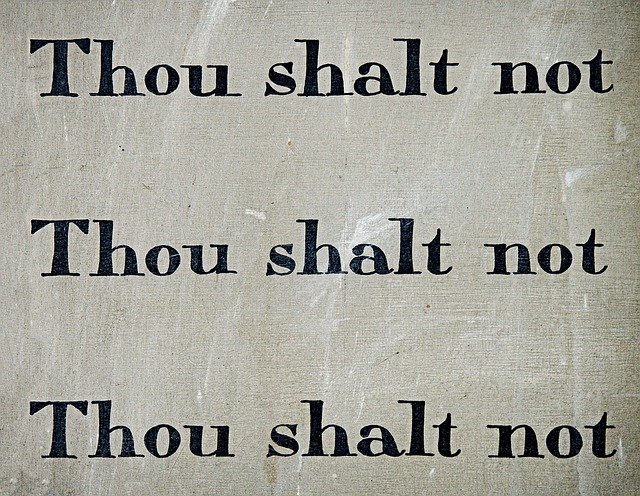 Narciss and his godlike nature

The Narcissist loves rules. But only those he has issued himself. And those that make it clear to others once and for all times how he wants to be treated by them. Rules that he did not make himself are a hollow words. Unless of course, when he sees the glimpse of an opportunity to gain an advantage. In this case he will not be afraid to sue them on the spot. Rules that benefit him he loves in any way.

Because of his godlike nature, which quite inevitably results from his particular closeness to God (who, if he would not exist, would be instantly created by him personally), he is truly convinced of his moral claim to set up rules and, if necessary, enforce them with might and main.

It's more than that, it is his damned duty! He and only he may punish others adequately, if they do not follow these rules.

The Narcissist is not excessive. He only demands what he is entitled to. And he is very convincing in pretending that he (or God?) has a well-founded claim to the fulfillment of his demands. From his high moral point of view, of course, his claims are kind of facts. However, his attitude is simply too high for most other existing entities to be mentally or otherwise captured. And what is the flavor of the month in terms of morality, is anyways defined by Narcissus himself.

In short, the Narcissist sets the standards by which all the others must be measured. At least until the date of expiry of the sometimes quite short-lived standards set by him. Anyway, even with the best will nobody can really think into the knotted cerebral convolutions of a Narcissists brain. The logic of his rules is as weird as he is and doesn‘t disclose itself to nobody else and especially not to ordinary mortals. And, just by the way, least of all to himself. But after all it is perfectly sufficient for him, when all the others dance to his tune.