The Narciss, a Transformer - from Saul to Paul

When the Narcissist finally comes to power, whether with or against the tide, there is only one question left that really matters to him: How can he, now in office and dignity, handle uncomfortable outsiders and rebells? Since nowadays simply assassinating political opponents or critics is frowned upon. Throughout history the so-called heat-death, better known as killing by hugging, has more and more proved to be successful: The Narcissus generously grants his enemies access to his sanctuary and makes them converts in a jiffy. If they only are ambitious, they mutate within a short time from Saul to Paul and eventually become more Catholic than the Pope. 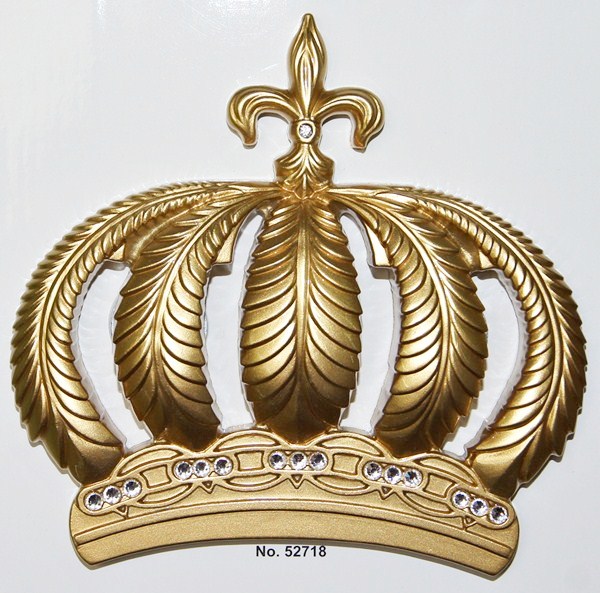 Other people become notable creatures for the Narcissist through openly displayed insignia of power such as golden watches or pearl necklaces. That's pretty easy. So You just have to act diplomatically and make a big impression. This makes living with Narcissists much easier. At least in the short term. Despite only leads to the fact that You will be continuously and consistently overlooked.

If You want to be heeded by Narcissus, You can not avoid doing things that make him happier. So why bitch around, if it costs You only some short, audible Pearl necklace rattles? If You persistently refuse to impress him appropriately, You have already lost anyway and even risk a descent in the hierarchy of the monkey pack and the devastating disqualification to the rank of a normal mortal.

Though, only weaklings show open awe in the face of ostentatiously displayed insignia of power. The Narcissist at best mimics noble generosity and finds everything terrific. However, with an undertone that lets You know immediately that You exaggerate excessively and thus move very close to the vulgar.